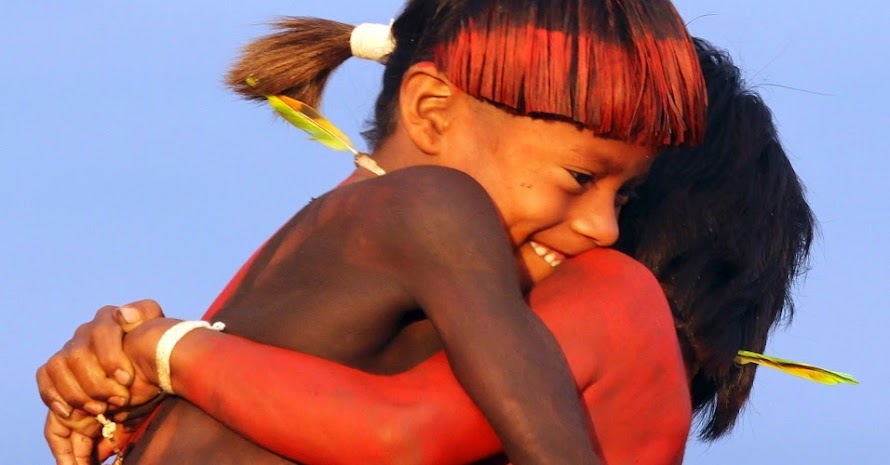 WHAT DO THE STARS IN OUR FLAG STAND FOR ? 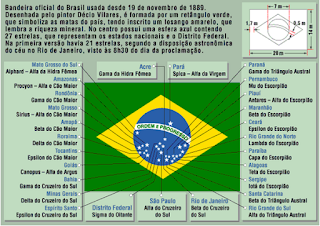 This has been Brazil´s official flag since its proclamation of the Republic, in 1889. Designed by painter Devio Vilares, it is comprised of a green rectangle, which stands for the country´s green riches and a yellow lozenge placed within it which represents the mineral riches. Inscribed in the lozange there´s a blue sphere containing 27 stars which depict the states and the federal district. On its original version there were 21 stars displayed according to the sky chart of Rio de Janeiro seen at 8:30 am of the Proclamation of the Republic Day. The wording says: Ordem e Progresso (Order and Progress).
Posted by Unknown at 4:31 PM No comments: Links to this post 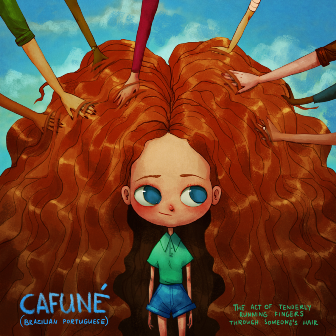